Biking the Grand Canal is one of my favorites. The cycle tracks along the canal guides you safely and easy from the urban life to the rural areas outside Dublin. I passed Lucan when I was biking another route and decided to make a round trip that included both the Grand Canal, the village Lucan and the Phoenix Park.

Take your bike and follow the “Arthur’s Way” trail. The route starts at Leixlip and ends at Oughterard graveyard where the Arthur Guinness rest.

The trip is only 16 km but you should spend some time visit the landmarks connected to one of the worlds most famous brewers.

Irelands canals were the motorways of the 19th Century. They were an extraordinary engineering feat that allowed for goods to be transported to and fro from the capital city to the bustling port of Limerick on the west coast, making safe and reliable a route that previously risked shipwreck on the rugged Atlantic coastline. In time the railways made the waterways redundant, and by the 1960’s the had fallen to complete dereliction and abandonment.

Dublin is one of the top bike-friendly cities in Europe with more than 120 km of cycle lanes. You can rent a bike and travel on your own or join an organized tour.
The FAQ has a bucket of practical tips for your stay.

Some websites are better than other when scheduling your bicycle ride in Dublin.
Here are a handful of valued sites:

Selected chapters are now available as an e-book 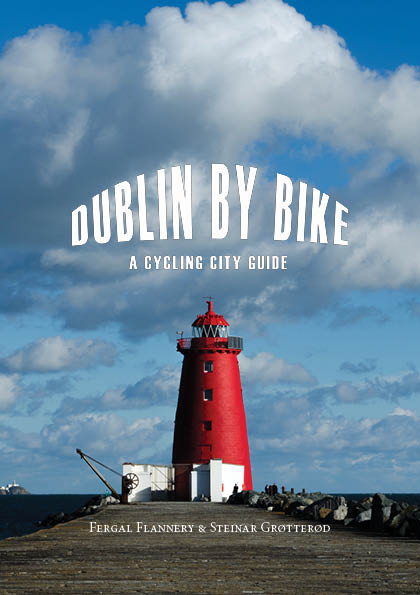 Wordpress theme by www.template-joomspirit.com
Back to top